A Report to Councillors of the Kippen Community Council (KCC).

KCC has responsibility for the Village Green – that historic stretch of common land between the Doctors’ Surgery and the path from Burnside to Burn Green.   There have been issues about the Village Green for some time.

To resolve these difficulties the KCC held a well-attended public meeting a year or so ago.  It was agreed at that meeting that a subcommittee be set up to consider these issues and more broadly what the future of the Village Green might be in the life of the Kippen Community.  It was to report back to the KCC with recommendations for the way forward.  We will refer to this subcommittee as the Village Green Committee (VGC).

This report is a brief summary of the VGC recommendations and the way forward in implementing them.

It is not surprising that, as the Village Green became encircled with new housing, there would be a difference of opinion between those who wanted more light for their homes and those who wanted to preserve the trees.

Nature intervened, with the ash trees, next to the burn bordering the Village Green, suffering from dieback.  They are dangerous to those living nearby or passing through.

Felling these trees would solve this problem but create another: the threat of soil erosion and consequent flooding – already worsened by continued house building near the confluence of nearby burns.

Other trees on the Village Green are to be substantially trimmed to keep the trees healthy and reduce future management costs.

The terms of reference given to the VGC subcommittee was to reach decisions by consensus.  The VGC is to be congratulated in reaching sensible compromise solutions to these previously intractable problems.

Application was made (on 30/09/21) to the Kippen Community Fund (KCF) for a grant to complete this first phase of the project.  It has taken some time to work out the details of implementation of the Village Green Plan. The rhythms of nature are not closely synchronised with those of the KCF.  However there is planned this week a meeting of the Chairs of the KCC, KCT VGC and KCT Panel to sort out the remaining issue, the funding of the KCF grant.

The next task for the Village Green Committee is working out how the Village Green might play a greater role in Community life.  This Phase 2 is underway and hopefully will speed up once Phase 1 is resolved this week.

If you have any comments then please leave them below. 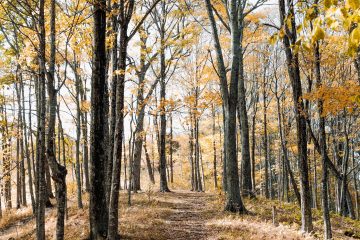 We now have a fixed dated for the essential tree works on the Village Green. The work will be undertaken by a local professional tree surgeon on Tuesday and Wednesday 3rd and 4th May respectively. Read more… 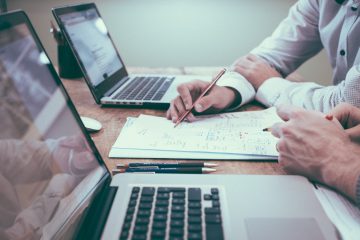 A quick reminder that you can find the minutes to all of our meetings on the meetings page. These minutes are also sent to Stirling Council – they are added to the Council web site Read more… 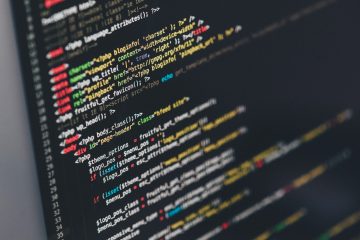 We’ve recently added a couple of new sections to our website. We hope you find them useful. We’ve added Bin Collections which show you the next 6 weeks of scheduled Council bin collections. We’re pulling Read more…