Stirling Citizens Given Chance to Shape City of Culture Bid

Stirling citizens are being offered the chance to shape the area’s UK City of Culture 2025 bid and future cultural activity with the launch of a new survey.

Participants are being given a platform to share what culture means to them, the kind of arts and cultural activity they take part in, their aspirations for the year of culture and ideas of how to tell Stirling’s story to the world.

The questionnaire should only take 5-10 to complete and is open to everyone who lives, works or studies in the Stirling Council area, from Fallin to Crianlarich.

The survey can be accessed on the Engage Stirling website, while paper copies can be filled in at libraries across the region, including the Council’s mobile service – ensuring everyone has an opportunity to have their say.

Cllr Scott Farmer, Stirling Council Leader and Chair of the City of Culture Bid Steering Group, said: “This is a fantastic opportunity for everyone across Stirling to shape the bid and help build an exciting cultural vision for the area.

“Stirling’s bid is based on the passion for culture that flows through our communities and it’s crucial we harness that dynamism and creativity to achieve our aim of putting culture at the heart of the area’s regeneration and growth.

“Please get involved in the survey and tell us how you want culture to be a catalyst for positive change in your community. Your voice will be heard.”

Kevin Harrison, Manager of Scene Stirling, said: “We’re inviting everyone across Stirlingshire to unleash their creativity and share their ideas for what a Stirling City of Culture might look like. Remember Stirling’s bid is for the whole region, not just the city centre.

“Whether you live in an urban or rural community, work or study here, we want to hear your suggestions for a year of culture that’ll bring people together, inspire civic pride and create opportunities for everyone to take part.”

In October, Stirling was announced as the sole Scottish bid to make the longlist for UK City of Culture 2025, boosting a bold aim to put culture at the heart of the area’s regeneration and growth ambitions.

Following a record 20 expressions of interest, the Stirling area is now competing with seven other cities in England, Wales and Northern Ireland in the next stage of the process.

The winner will be announced in spring 2022 and will follow Coventry’s tenure as UK City of Culture 2021 to take the lead on culture in the UK in 2025.

For more information on Stirling’s bid, head to: www.stirling2025.com 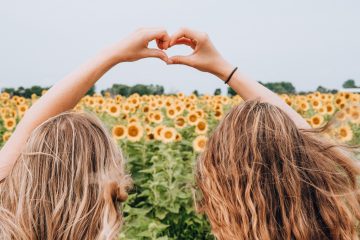 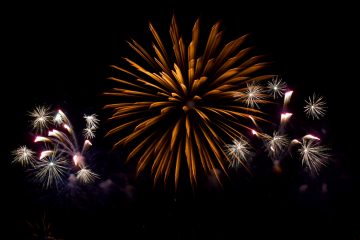 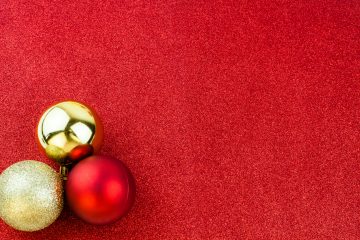